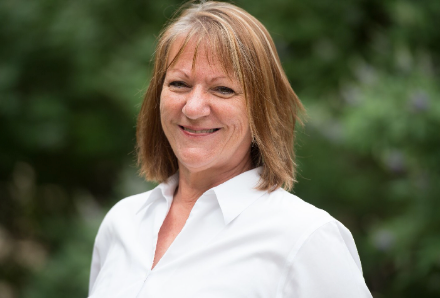 Mrs. Holbrook attended The Union Memorial Hospital School of Nursing, in Baltimore, Maryland and completed both undergrad and graduate studies through the Wilmington University.  After working in the field of critical care, Mrs. Holbrook founded a Forensic Nurse Examiner Program in Delaware that became a model of the United States (US Senate Subcommittee / Biden, 2002).

In 2002 she testified on Capital Hill before a Senate Judicial Subcommittee on Crime and Drugs on behalf of the Bill that was signed into law in 2005 as the DNA Justice Act. She is the recipient of numerous international awards, including the ANCC Magnet International Nurse of the Year, the Delaware Nurse of the year, the International Association of Forensic Nurses Pioneer Award, the 2014 Most Influential Marylanders in Healthcare, Distinguished Fellow – Academy of Forensic Nursing, and the prestigious Fellow American Academy of Nursing.  She serves on the Board of the Academy of Forensic Nursing, has authored grants totaling over 14 million dollars to benefit victims of major person’s crimes and lectures nationally for the Office for Victims of Crime, educating medical professionals across the country. She has conducted over 200 pediatric and adult SANE educational offerings both nationally and internationally.

Mrs. Holbrook has integrated comprehensive forensic practice into the SANE model and her Programs have cared for all patients of interpersonal violence including domestic, elder, child, and is the founder of the Baltimore City Human Trafficking Blue Dot Initiative. She has pioneered the use of the Alternate Light Source in strangulation cases and set precedence in national court systems.   She is currently Director Forensic Nursing at Mercy Medical Center in Baltimore which coordinates care to victims of interpersonal violence for all hospitals in Baltimore City.

Registration fees for this course will be revealed soon. Stay tuned!

This course is offered online through Canvas. 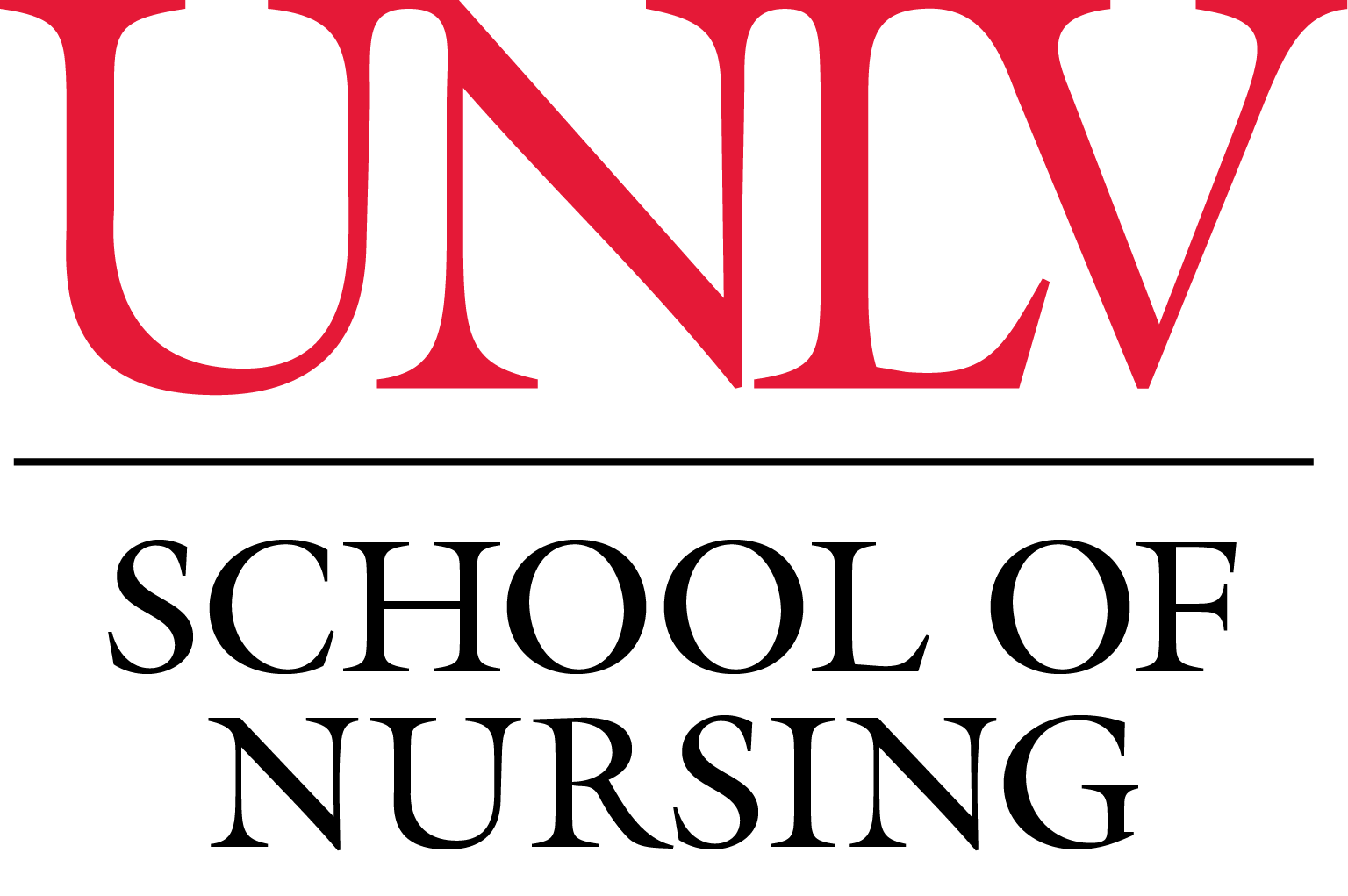